Don't see what you're looking for?

How to Apply Request Information
In This Section
Music

Renowned for their thorough training of young composers, Boston Conservatory’s composition programs provide a strong foundation for a lifetime of expression through music. 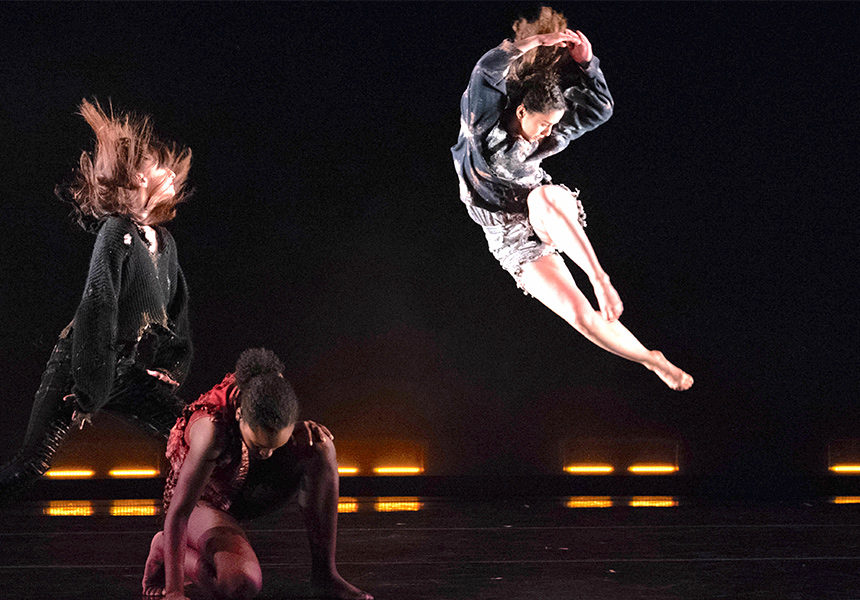 Boston Conservatory Named a Best School for Dance, Composition, and More in 2020

While few could predict what 2020 had in store for higher education, one thing remained consistent: Boston Conservatory at Berklee earned recognition as one of the best schools for performing arts education, both for its innovative degree programs and leading summer intensives. The 2020 accolades, gathered from independent sources, underscores Boston Conservatory’s reputation as a leader in performing arts education.

END_OF_DOCUMENT_TOKEN_TO_BE_REPLACED

WATCH: Get a behind-the-scenes look at Boston Conservatory's recording session of WCRB's radio station sounder, composed by Paul Fake (M.M. '16). Over a two-day period, 114 versions of the sounder were performed by Boston Conservatory students and recorded at the WGBH studio in Boston, Massachusetts. 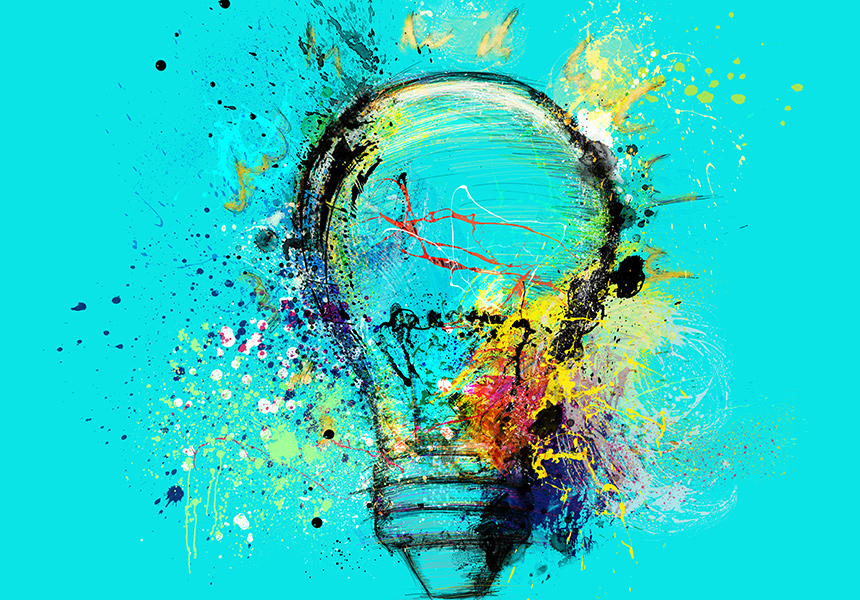 A Tiny Spark of Inspiration: Creating Art with Purpose

An essay by alumna Shelbie Rassler (B.M. '20, composition) on what motivates her to create virtual performances supporting numerous causes—from voting to social justice—amid the pandemic.

END_OF_DOCUMENT_TOKEN_TO_BE_REPLACED

Email Jonathan Bailey Holland to learn more about these programs.

Thank you for requesting information.

Check your inbox for an email from Berklee. You will start to receive program information, updates, and deadline reminders.

Explore our programs or learn more about how to apply.