Don't see what you're looking for?

How to Apply Request Info Visit Campus
In This Section
Academics

Become the Artist You Imagine

Home to dreamers, rebels, and innovators, Boston Conservatory at Berklee offers a new model for theater education that helps students carve their own career path in theater. Many theater programs promise to create “triple threats” who can act, sing, and dance. But why be limited to three? At Boston Conservatory, talent isn’t viewed as a “threat,” but as a gift to be celebrated with respect and joy. Studying theater is a means for discovering one’s authentic self, developing an empathetic imagination, and exploring truths about the world. In our classrooms and on our stages, we celebrate both individual identity and diversity in all forms, and champion artistry as a powerful vehicle for social justice. Our rigorous and comprehensive programs promote personal choice in a supportive, creative, ever-evolving environment that is setting the stage for the future. 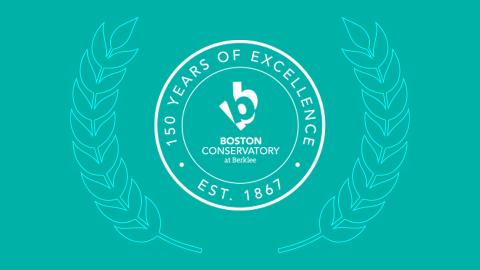 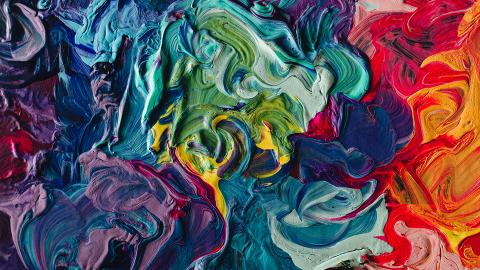 Boston Conservatory prioritizes diversity in all its forms and aims to create a learning environment in which differences can be expressed and explored with respect and dignity. 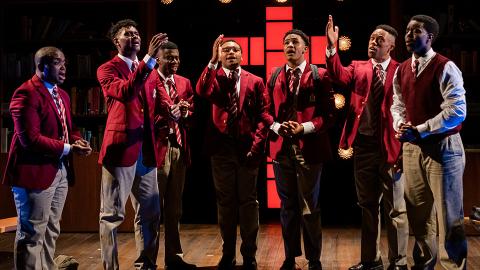 Our partnerships with acclaimed organizations such as SpeakEasy Stage Company and Goodspeed Musicals provide our students with game-changing opportunities that give them a professional edge. 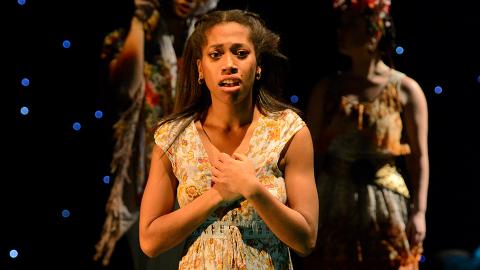 The first conservatory to offer degrees in musical theater and contemporary theater, Boston Conservatory has set the standard for theater education in the U.S. and continues to lead today.